We would like to offer our sincere support to anyone coping with grief. Enter your email below for our complimentary daily grief messages. Messages run for up to one year and you can stop at any time. Your email will not be used for any other purpose.

Share a memory
Obituary & Services
Tribute Wall
Donations
Read more about the life story of Helen and share your memory.

Helen Bower Greenway, 93, beloved wife and best friend of James H. Greenway for 60 years, went to be with the Lord on January 18th, 2023.

Born in St. Clair, Michigan, she attended St. Clair schools and graduated as valedictorian of her class at age 16. She learned to play the piano at the age of 3, taking organ lessons from Hammond's son in Detroit. She played the organ during church services at various churches in the community. She is the daughter of Thomas and Mariana Bower, who owned the Bower Greenway Funeral Home in St. Clair, Michigan. She attended the University of Michigan as one of the first females to be accepted into the undergraduate business program, graduating with a degree in business administration. She met the love of her life, James, during her university years. She was a member of the Tri Delta sorority and a member of the MENSA society. Until her retirement, she was employed as the first female Vice President of Xerox University Microfilms. She traveled the world and filmed many archived documents and publications, retiring to Bradenton, Florida in 1989. She enjoyed golfing, reading, playing games, spending time with her family, and she was a lifelong Wolverine fan. Her happiest moments were when friends and family were gathered around the piano enjoying her playing everything from classics to popular hits of the day.

Her adoring family will forever miss her sharp wit, intelligence, and her love of family. The family will be holding a memorial service at a later date. In lieu of flowers, Helen would want you to express your love to those you cherish most.

To send flowers to the family or plant a tree in memory of Helen Bower Greenway, please visit our floral store. 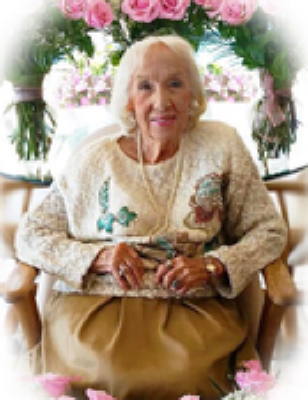 In Loving Memory Of

Look inside to read what others
have shared
Family and friends are coming together online to create a special keepsake. Every memory left on the online obituary will be automatically included in the book.

In Loving Memory Of

Look inside to read what others have shared

Family and friends are coming together online to create a special keepsake. Every memory left on the online obituary will be automatically included in the book.

You can still show your support by sending flowers directly to the family, or by planting a memorial tree in the memory of Helen Bower Greenway
SHARE OBITUARY
© 2023 Omega Funeral Service & Crematory, LLC. All Rights Reserved. Funeral Home website by CFS & TA | Terms of Use | Privacy Policy | Accessibility