Plant a tree in memory of Dannie
An environmentally-friendly option 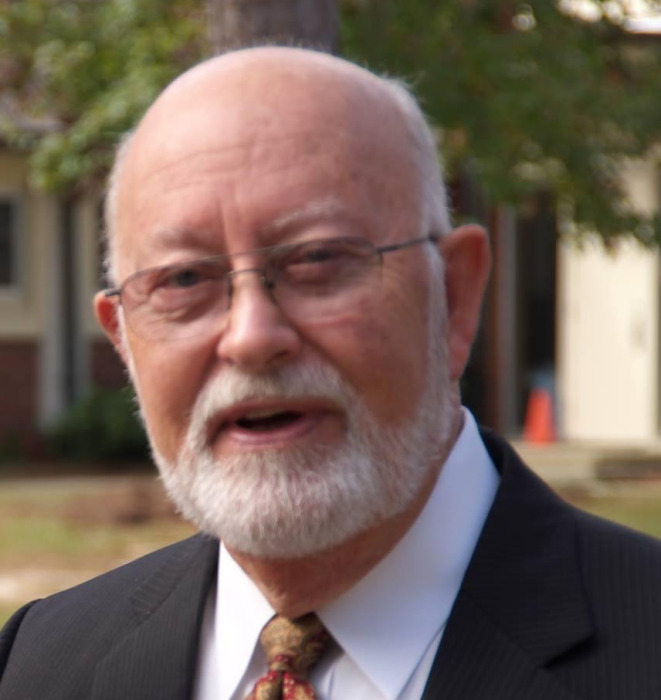 Dan was born to Paul and Louise Fields on Oct. 26, 1946, in Wayne, W.Va. He graduated from Wayne High School and Marshall University, earning a journalism degree that only sharpened his natural story-telling skills. After serving in the U.S. Army Reserve, Dan’s career took him around the country and the world, first as a reporter, then as a marketing executive. Whether Pikeville or Paris, his travels always led him back to his home: his wife of 47 years, Sue.

Dan and Sue built their life in Scott Depot, W.Va. They were long-time members of Teays Valley Presbyterian Church, where Dan served as an elder and choir member. He brought Christmas joy to countless children in foster care through his work with the church’s annual celebrations.

In 1999, Dan went to law school, graduating with his J.D. from West Virginia University in 2002. He finished his career practicing family law.

Dan’s true life’s work, though, was his family. He is loved fiercely and forever by Sue and their children: Megan Jones (Casey) of Raleigh, N.C., Erin Murphy (Shannon) of Villa Hills, Ky, and Michael Fields (Elizabeth), of Lexington, Ky. His grandchildren were not just his buddies; they were his best buddies: Alex and Eric Jones, Aidan and Delaney Murphy, Abby and Drew Fields, and Llayla, Isabella, and Christopher Lewis.

Dan is also survived by his sister, Vickie Hunter, of Wayne. He is predeceased by his parents, his brother Donnie, and his parents-in-law, Gene and Isabel Mitchell.

In lieu of a public service, the family will meet at the beach to tell their stories and write his name in the sand. We will remember who we are. Sign an online register book at www.omegafsc.com.

Arrangements are in the care of Omega Funeral Service & Crematory.

Plant a tree in memory of Dannie by clicking here.
To send flowers to Dannie's family, please visit our floral store.

Plant a tree in memory of Dannie
An environmentally-friendly option

Plant a tree in memory of Dannie

12 trees planted in memory of Dannie

Remembering Dan and sending our love and prayers to Sue and family.
Love and hugs,

A great husband, father, brother and friend. I love you.
Rick and Debbie Mitchell

Sue, my love, thoughts, and prayers go out to you and your family.  I wish I could reach out and give you a big hug.  What wonderful memories you have to treasure of the 47 years God blessed you and Dan with.  The next time you're back in West Virginia, let's get together with Connie and reminiscence about our years together at Buffalo.  May God surround you all with His love, comfort, blessings, and peace.
Love,
Carla Kilgore Adkins
"The Lord is my strength and my song."  Psalms 118:14

Sue, our hearts go out to you and your family.  We'll keep you all in our prayers.
Love
Cathy and Greg Widdecombe

We are saddened to hear of Dan's passing.  His law sign still hangs outside his office in Teays Valley, so we actually think of him frequently!  Sending condolences from former neighbors in Teays Village.

Plant a tree in memory of Dannie